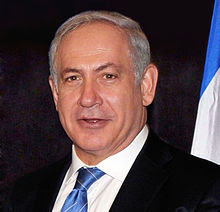 When the Democratic Party is on the verge of losing someone who has voted for the Democrat at the top of the ticket in every election since 1992 you know something is wrong. Mainstream Democrats had better think twice about the trend towards virulently anti-Israel positions in their Progressive wing. If the Democrats lose people like me at the time Republicans have shifted way to the right you know they are going to have problems winning elections.

[NOTE: Posted after the end of Shabbat.]
Posted by Caitlyn Martin at 7:14 PM No comments:

Posted by Caitlyn Martin at 11:31 PM No comments: